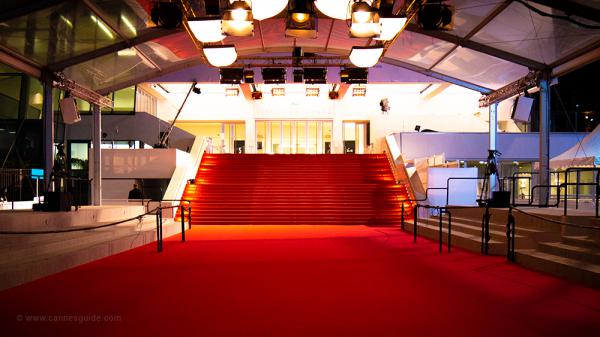 Aside from being slightly later than normal, the announcement of this year’s official selection for the Cannes Film Festival followed the usual format. Over a near 90-minute press conference, Festival director Thierry Frémaux and President Pierre Lescure unveiled the 2021 line-up comprising 64 films (64 for now, as the Festival always adds a couple more after the initial announcement).

The Competition films revealed the usual mix of newer filmmakers and usual suspects. Alongside, there’s a trimmed down slate for Un Certain Regard, with Frémaux providing the rationale that the Festival wanted to “return the section to its roots” with a focus on cinema from newer filmmakers. 11 films will be screened Out of Competition or in Special Screenings, and 2021 sees the introduction of a new section: Cannes Premiere. A new showcase section, Cannes Premiere is intended to provide a home for films that didn’t make it into Competition (due to numbers), but the Festival still want to be part of the event. Previously, these films would have been added to Un Certain Regard, but with the retooled focus of that section, a new home was necessary.